Laser. The very word conjures thoughts of dark magic and planet-pulverizing weaponry. Not the sort of thing you want or need to guide your nighttime driving, especially since today’s LED headlights appear bright enough to convert roadside deer into venison. But Santa Barbara-based SLD Laser says that it has found a way to harness coherent monochromatic light to make it the right tool for lighting the way forward, in more than the literal sense.

The company’s pitch hinges on the work of its cofounder, Shuji Nakamura. The Nobel Prize-winning Japanese physicist invented a way to make laser light, typically invisible to the humans, visible blue light. By running it through a specialized filter called a phosphor, he created a white light that is a hundred times brighter than that emitted by LEDs, yet is safe for human eyes. SLD is now bringing its laser light headlamp to market, starting with BMW in Europe, and expected to land soon in the US, in the M5. 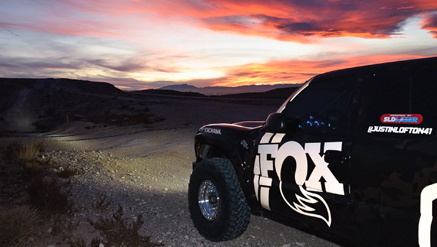