The laser lighting company co-founded by the Nobel-winning co-inventor of the blue LED — who believes that illumination’s future is in lasers — now hopes to make inroads in another field that LED developers are also targeting: Li-Fi data communications.

SLD Laser, the Santa Barbara, CA company co-founded by LED hero Shuji Nakamura, is heading to this week’s CES consumer electronics show in Las Vegas to show off laser-based Li-Fi that it says can operate at a blistering 20 Gbit/s, which it noted is 20 times faster than 5G, assuming a 5G speed of 1 Gbit/s.

Li-Fi, or light fidelity, wirelessly transmits data using the light spectrum rather than the radio spectrum of Wi-Fi, Bluetooth, and cellular. Deployments so far have been based on LED light sources, not lasers. 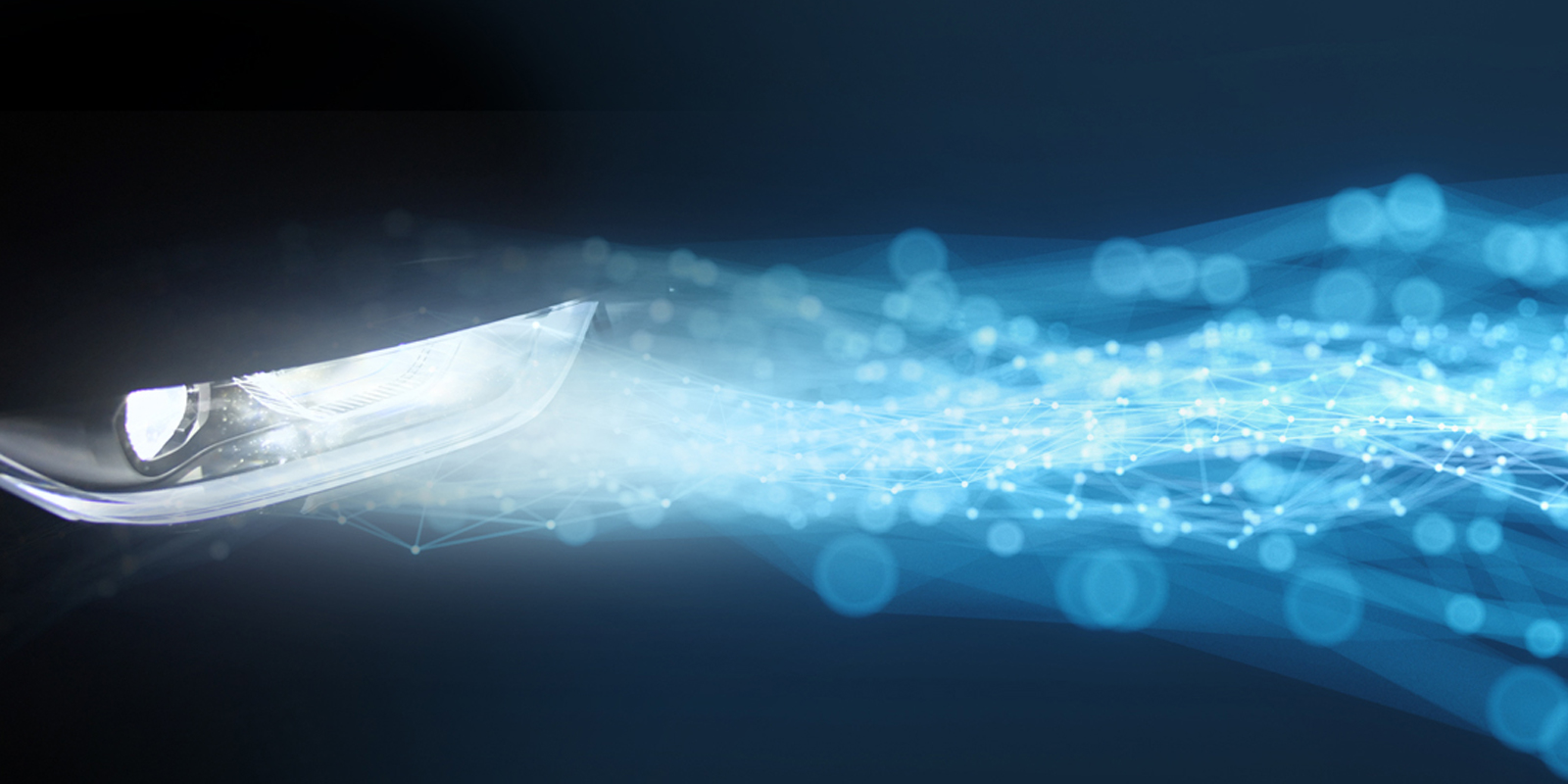